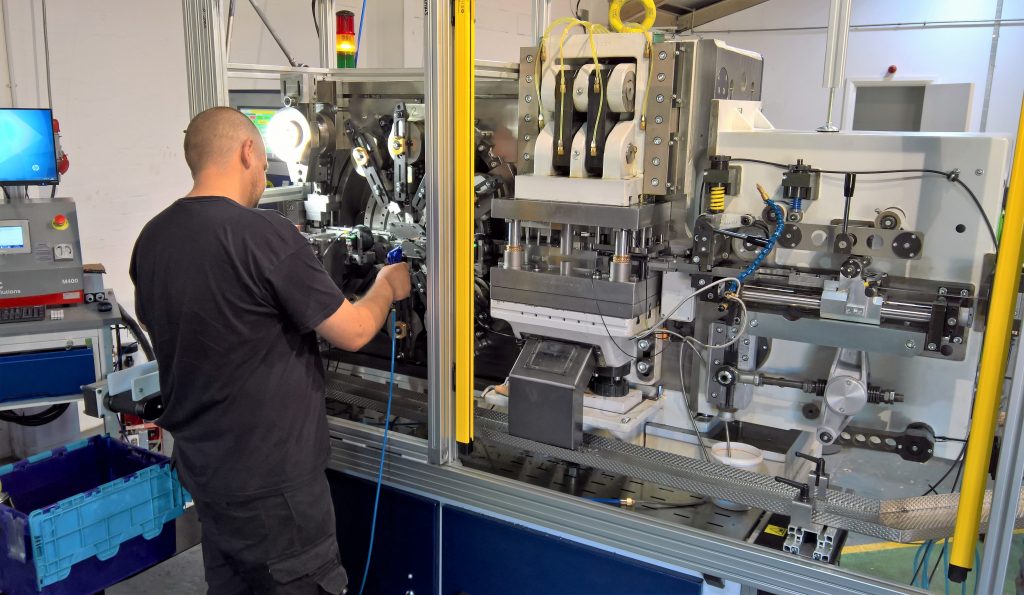 The investments are part of a focused effort to increase capacity and efficiency and include the purchase and commission of a Forming Machine, an 80-ton Press and an Image Dimension Measuring System. To provide more flexibility in the housing of production machinery and as part of a factory modernisation project, the company has also taken on an additional 500 square metres of factory space.

STL Sales Manager Carl Siviter comments: “The business has a track record of making investments to ensure that we remain globally competitive. This mindset led us to invest in the purchase and commissioning of a new Forming Machine, complete with tapping, feeder and automatic controls. We also purchased an additional 80-ton Chin Fong Press, with the benefit that it could also be used for development work and if needed, further short term production capacity. We operate in a global marketplace with a diverse customer base, and this level of investment will provide both extra manufacturing capacity and flexibility, as some new projects move forward into mass production”.

Carl Siviter adds: “The additional production capacity needs better and faster QA tools to maximise the investment payback, hence why we have moved to invest in our first Keyence Image Dimension Measuring System. We can now perform high-precision measurements, automatically record data, and generate reports with the push of a button. This improves our quality assurance, enormously enhances our in-house inspection capabilities and efficiency, as QA inspection times have been dramatically reduced”. 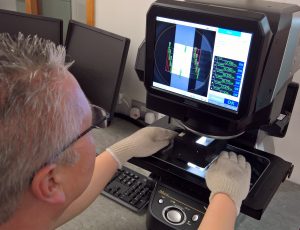 Strategically the investments also ensure that STL are well positioned for further diversification into new markets, such as automotive, electric vehicles, battery development and hydrogen trains.